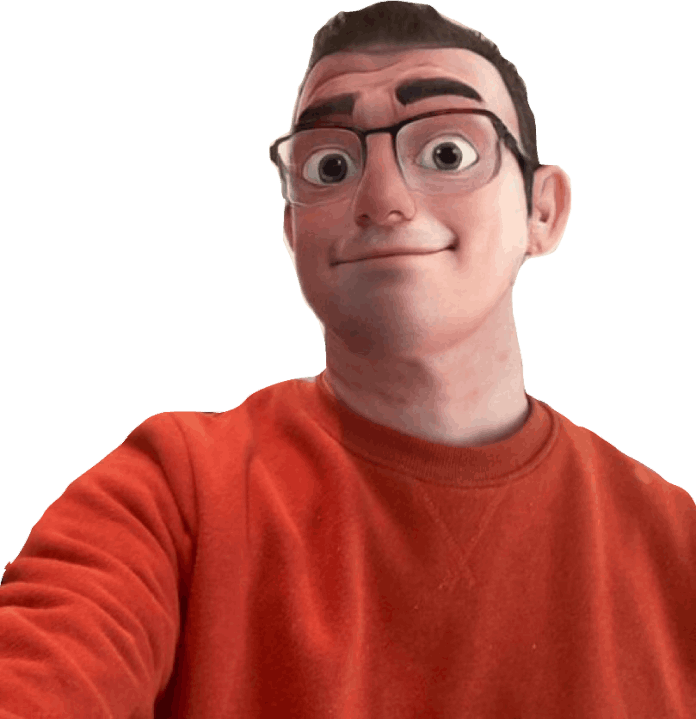 Andy was a DJ in Manchester pubs, clubs and social events in the 1990s and with the onset of the internet he continued DJing as an online mix DJ – search for DJ Frankie Pigeon for examples of Andy’s early work.

In 2021 Andy became the host of 247’s only film music show Screen Sounds where he built up a loyal fanbase of listeners. With the expansion of the On This Day format from the popular On This Day 80s show Andy is proud to be hosting the weekly chart decades show On This Day 90s.

Andy was 18 years old in 1990 so the 90s are a well-loved era of music. Andy has a wide musical taste ranging from punk, dance, classic pop, electronica and everything else so expect to hear a bit of everything. Andy’s aim is to remind listeners that the 1990s have much more to offer than just the Britpop, Girl Power and Rave culture that you might first think of about the last decade of the 20th century. With help from the OTD90s listening community Andy will be playing a mixture of classic hits and forgotten 90s gems and invites everyone to join him on the journey through the 90s. 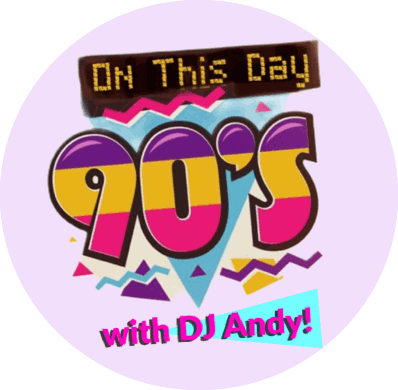 On This Day 90s is the latest chart decade show in the “On This Day” format and is from the same team behind the internationally broadcast and hugely popular On This Day 80s hosted by DJ Key.
A two hour show that in the 1st hour plays one song from each year of the 1990s plus special listeners request features “The Megamix”,” The Movie Soundtrack” & “US Number 1”. Also regular contributor Simon Scanlon aka SCANNY chooses his 90’s dance hit of the week in “Scanny’s Bangers”

In the 2nd hour the listeners choose a further song from each year of the 90s. Listeners also pick the songs for special features "Album Track of the Week" "The Big Cover Version" and "UK Number 1". Also regular contributor Chris Webb aka INDIE CHRIS chooses his “90’s Indie Chart Choice”.

Social Media: During and between broadcasts, listeners are encouraged to join the friendly chat via Twitter using #OnThisDay90s or on our dedicated Facebook page.

Don’t forget to get your requests in over on the REQUESTS page. 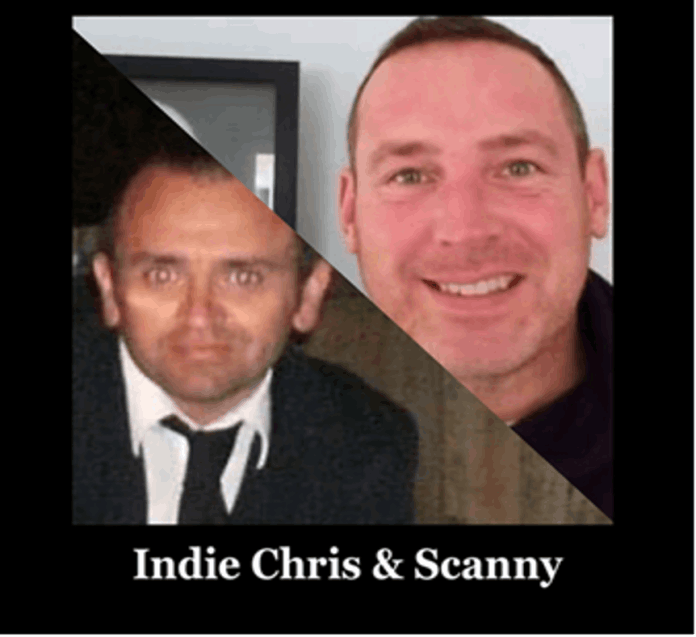 Each week we have 2 special contributors who will hand pick a choice in their area of expertise:

Scanny’s Bangers: The original raver and friend of the show SCANNY chooses his Banger of the Week – a top tune to turn wherever you are into a pumping dancefloor.

Indie Chart Choice: Top podcaster and indie music obsessive Chris Webb aka INDIE CHRIS will be here to treat us to his weekly choice from the 1990s independent music charts – Get ready to rock!

© Copyright On This Day 90s 2022 - All Rights Reserved.
GDPR - No information is kept. All emails deleted once requests have been processed.